In 1994, he left the research environment to lead the University of Iowa's effort to build a campus-wide fiber optic network. He was named to the Information Technology Services Management Team in 1995 and the Director of Telecommunication and Network Services in 1998. In 2004, he was named Interim Chief Information Officer and Associate Vice President and has held that position on a permanent basis since May of 2005.

Fleagle has served on many regional and national organizations, including as chairman of the Committee on Institutional Cooperation CIO group, a member of the Northern Tier Network committee and the BOREAS oversight board, and treasurer of the Common Solutions Group. 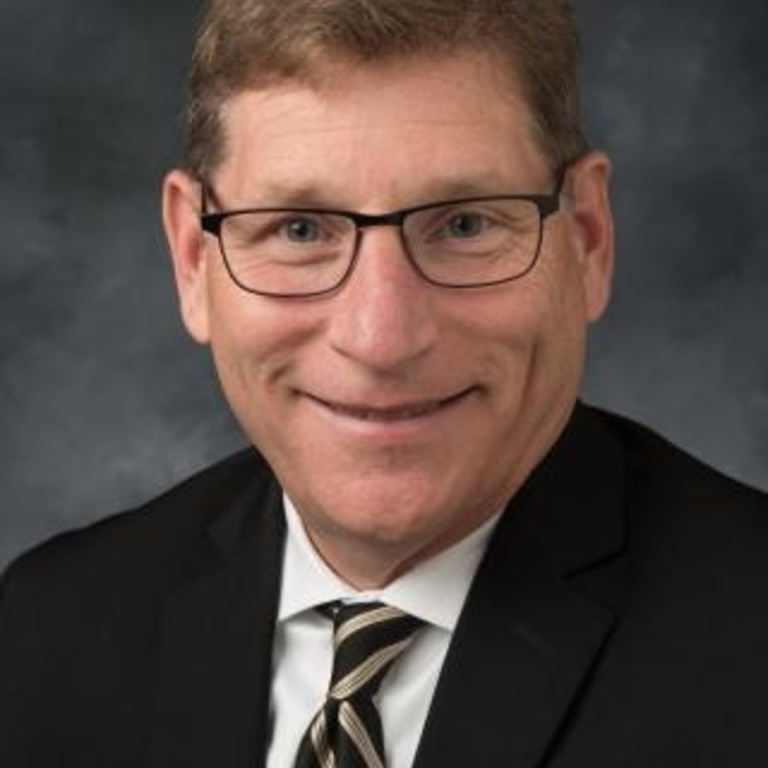