Russell Ganim is associate provost and dean of International Programs (IP) and a professor of French in the UI’s College of Liberal Arts & Sciences (CLAS). Before coming to International Programs, he served as the director of the UI’s Division of World Languages, Literatures and Cultures from 2011-2019, where he worked with IP to extend and deepen study abroad and other partnership opportunities in East Asia, Europe, Russia, and Latin America. Russ was also chair of the Department of Modern Languages and Literatures at the University of Nebraska-Lincoln from 2001-2011, where he oversaw numerous study abroad programs and served a term as head of the University’s International Affairs Advisory Committee.

Much of his career has been devoted to shared governance. Russ served as chair of the CLAS Faculty Assembly and more recently as president of the UI Faculty Senate. He sees his role as one of enhancing collaboration between faculty, staff, students, and senior administration across the University for the benefit of the institution. A chief goal in building such relationships is to create global opportunities for the campus community. Russ’s primary interests are to expand the UI’s presence in Africa and Latin America while increasing the role of faculty in shaping the direction of IP. He also intends to highlight the contributions of international scholars and students to the UI community. 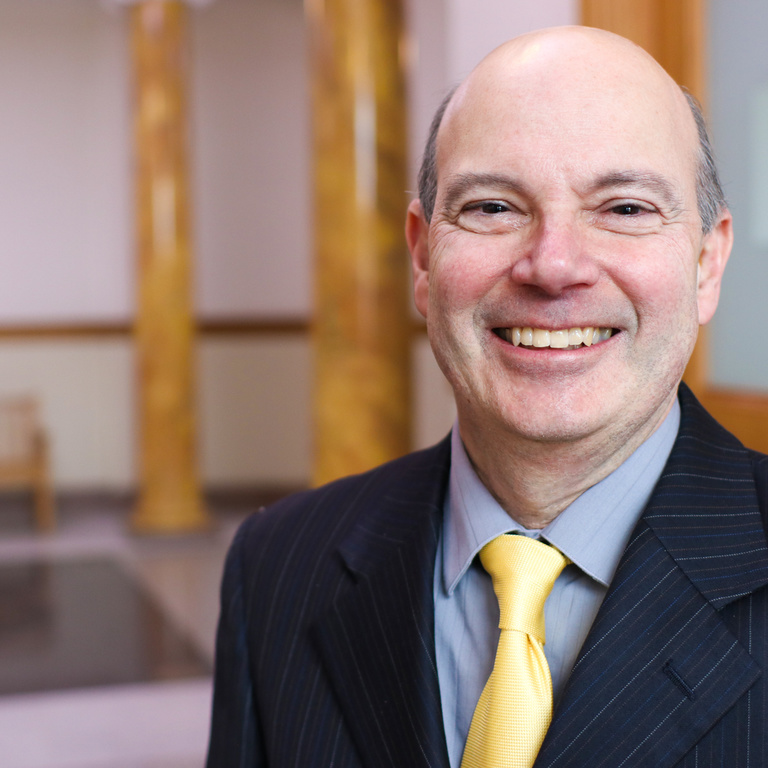